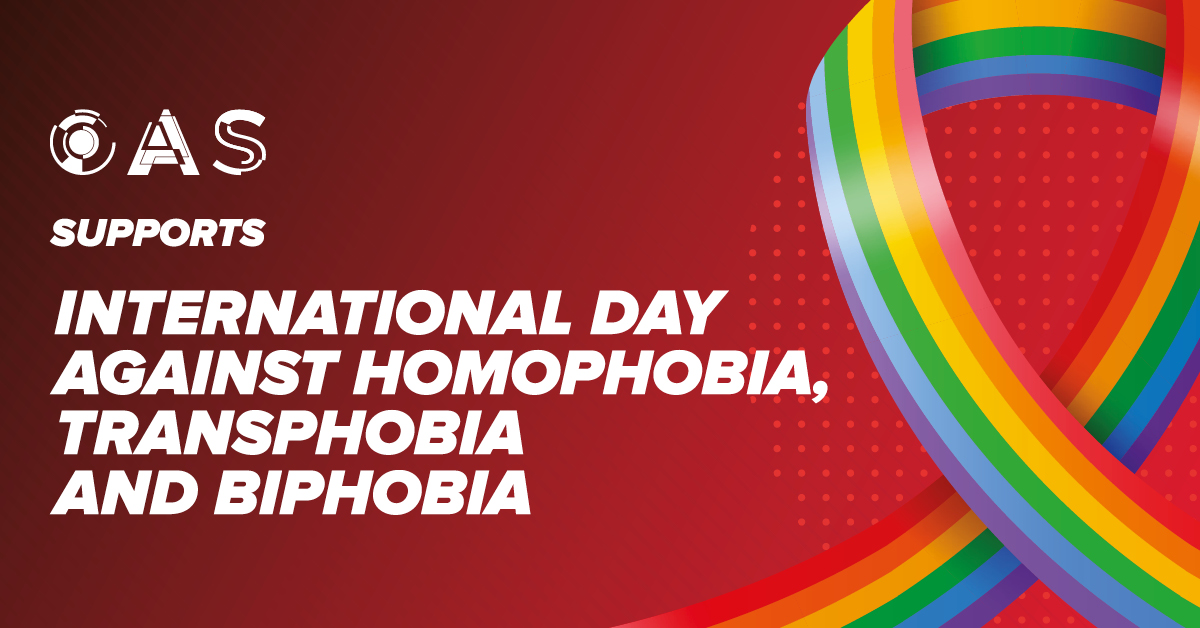 What is International Day Against Homophobia, Transphobia and Biphobia?

International Day Against Homophobia, Transphobia and Biphobia (IDAHOTB) is celebrated throughout the world on 17 May. The date was chosen to commemorate homosexuality being declassified as a mental disorder by the World Health Organization on 17 May 1990.

IDAHOTB began as International Day Against Homophobia in 2005, after a year-long campaign to establish the event by over 24,000 individuals and numerous organisations across the world. Transphobia and then Biphobia were added to the title in 2009 and 2015 respectively, widening the day’s focus to be more inclusive of the broader LGBTQ+ community. Today, IDAHOTB is celebrated in over 130 countries covering all world regions, including 37 where same-sex relationships are illegal.

Why is IDAHOTB important?

IDAHOTB’s main aim is to raise awareness about the violence, discrimination and repression of LGBTQ+ communities across the world, encouraging discussion across and throughout society, and engaging in dialogue with media, policy makers and public opinion.

The theme for the 2022 event is “Our Lives, Our Bodies, Our Rights”, recognising people’s right to live their sexualities and express their genders alongside the right to do so free from fear of violence, abuse, or ‘conversion therapies’. However, there is not one centralised IDAHOTB campaign. Instead, IDAHOBT encourages everyone to take whatever form of action on whatever issue they wish, recognising the huge variety in the social, religious, cultural and political contexts in which violations of people’s rights occur, and celebrating all the many different forms of sexuality and gender diversities.

IDAHOTB is important to OAS because we want everyone to feel safe, comfortable and confident bringing their whole selves to work and train with us. If you’re an aspiring apprentice who is interested in joining the engineering sector, we want OAS to be the place you choose to kickstart your career – regardless of your socio-economic background, gender, sexuality, ethnicity, religious views, neurodiversity, disability, mental health, or any other trait or characteristic that might make you feel ‘different’ somewhere else. All that matters to us is that you’re keen to learn and passionate about engineering – we can support you with the rest.

You can find out more about IDAHOTB here.

What are we doing to celebrate IDAHOTB at OAS?

We’ll be marking IDAHOTB by hosting a talk from Mind for our learners and training colleagues, celebrating sexuality and gender freedom and diversity, as well as promoting free support and resources available for anyone to access whenever they need it.